Back to all articles

Only a few more interviews to go. You’ve been in the same room for hours already, drinking coffee, shaking hands, asking questions, conferring with colleagues, glancing over long since forgotten resumes.

You can’t wait to get this over with.

A few candidates have caught your eye so far. They might even get called back for a second interview. Your boss sends you an email, asking how its going. His anxiety barely concealed within a polite message. You just want to get out the door.

Then a guy walks in looking like Jamie Lannister (before he got his hand cut off), all golden hair, big smiles, square jaw, broad shoulders and a resume which blows every other candidates away. After some preliminaries you know he’s the one. The rest of the interview is just to make sure your colleagues are happy - which they are - and his resume isn’t an early draft of a John Grisham novel. Which of course it isn’t, how could it be; he walked in like he owns the place … in a few months he probably will, you think to yourself. 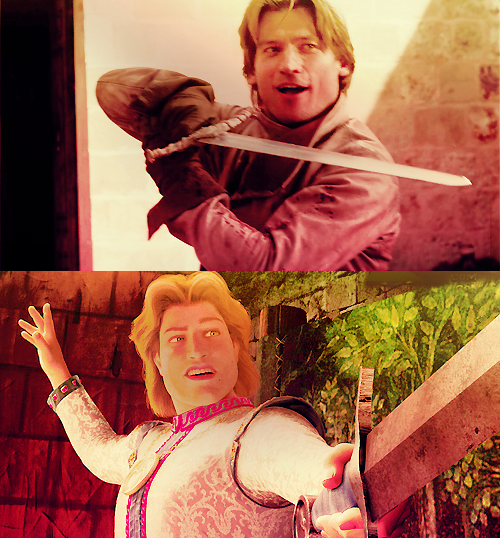 A few months later you have to regretfully let him go. Bad cultural fit. No work ethic. Poor performance. Your boss sits in on the next interview, hoping to avoid a similar mistake.

Regretfully that isn’t fiction. Its an all too common story for those who have hiring responsibilities.

Quick glances at resumes, interviews which depend on gut feeling, and then new hires who often (a shocking 89% to be exact) fail due to attitude and cultural fit. Just like Golden boy.

Data: The One True Litmus Test

Resumes are often works of truth with carefully edited sections of fiction, additional responsibilities, skills and qualifications. Job interviews are barely concealed attempts to hire people who we think will fit in well, not who is best qualified for the vacant role.

Hiring is the only aspect of running a business which isn’t backed up by hard data, despite the fact that nothing you do so directly affects the success of a company. Talent isn’t just important to business success, it has everything to do with whether you turn a profit or go into administration.

Pre-employment tests, which are the most accurate judge of whether someone will perform well in the role you are hiring for, uncover what a resume and interview won’t. They bring data back to the recruitment table.

These tests, like the Plum Discovery Survey, highlight cognitive ability, behaviour, attitudes, cultural fit; which means every candidates potential for the role is tested long before you interview them. Strong players will be identified early on, wheres weak in practice but supposedly awesome on paper golden boys will be discarded before they can waste your time.

As soon as we post a new article, our miracle Internet machine will inform you right away.