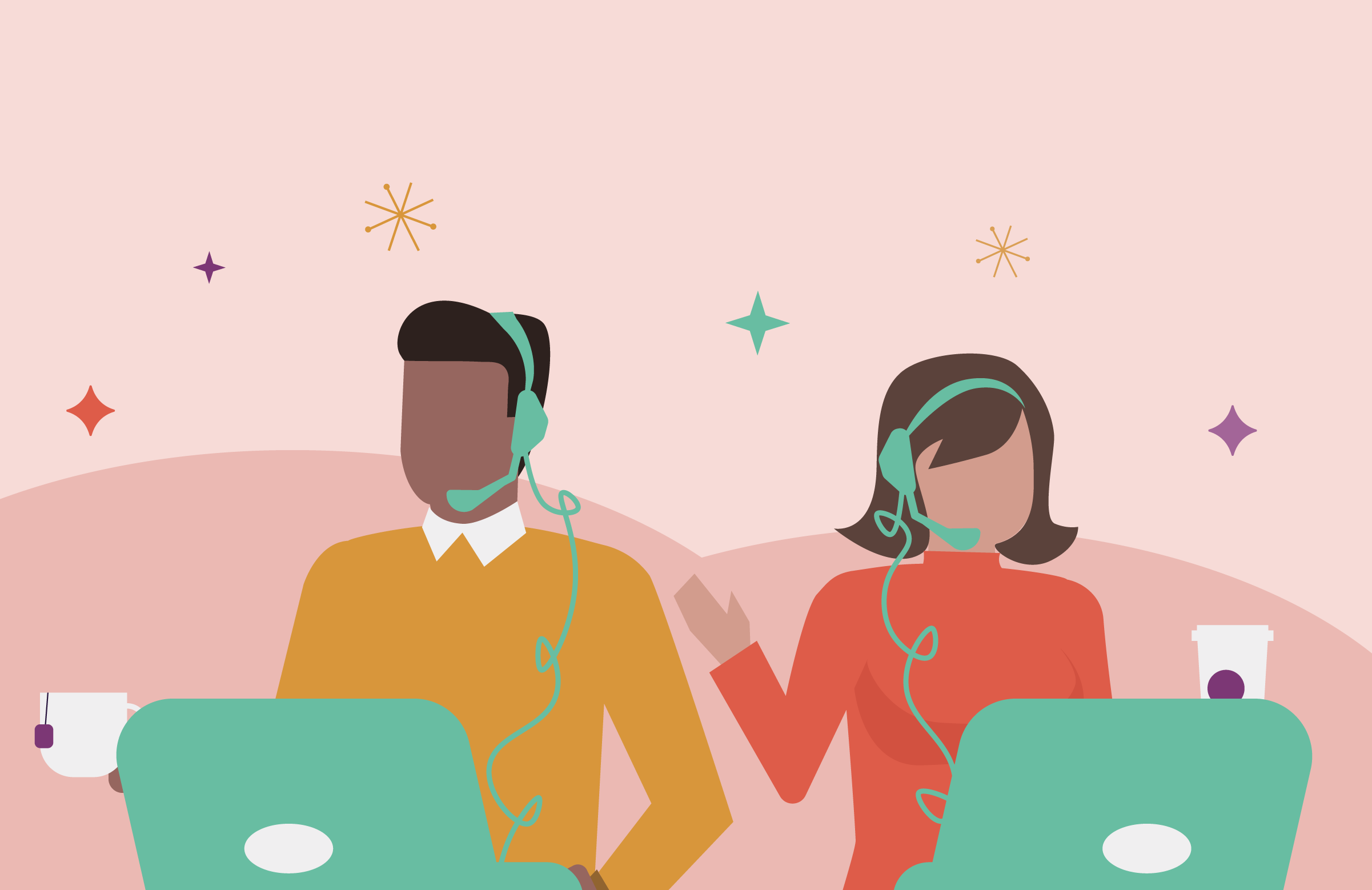 It’s no secret that retaining call center representatives is a universal challenge for organizations in the industry.

The average annual turnover rate in the call center industry is between 30 and 45 percent, which is staggeringly higher than the US average (15.1 percent across all other industries). Obviously, there’s a discrepancy between applicants who apply for these roles, and what employers are actually looking for (so much so, that we dedicated our Talent Trends Report last fall to examining this discrepancy).

SureCall, an outsourced call center with offices in Denver CO and Calgary AB, was no different. They saw one third of their employees churn every year. One third! You probably don’t need a statistician to tell you that turnover takes a big hit to your ROI...but we’re going to hit you with the facts anyways.

The Cost of Turnover

As a talent acquisition expert or hiring manager, hiring the wrong person is the most expensive mistake you can make. Some studies show that employers will need to spend the equivalent of six to nine months of an employee’s salary to find and train their replacement. Another study found that the average costs to replace employees in executive positions is up to 213 percent of their annual salary. That means the cost to replace a CEO making $100,000 a year would be $213,000!

Employers will need to spend the equivalent of six to nine months of an employee's salary to find and train their replacement.

Even for SureCall, which was experiencing turnover pains most acutely amongst their call center representatives, was likely losing 16-20 percent of each employee’s salary for every failed hire, according to the aforementioned study.

The costs of turnover are due to a variety of factors, including:

Why SureCall Experienced So Much Turnover

SureCall was ultimately able to diagnose the root of their 30% annual churn — an emphasis on skills and knowledge in the hiring process, but not talents. Although they were testing candidates for skills and knowledge like reading comprehension, spelling, grammar, typing rates, and language skills, they had no way of measuring the attributes of someone that would make them a great addition to the company culture — in other words, their talents.

You see, SureCall didn’t just want to hire people who would maintain the status quo, but they were looking for “culture adds” — employees that drove the company towards organizational culture goals. SureCall strived to create a culture of problem-solving and industriousness — but they had no way of assessing whether candidates would have the talents to contribute to that culture until they were in the role.

The result? Hiring a lot of call center representatives who did not have the motivation to contribute to organization-wide culture goals, leading to churn.

It’s no surprise that resumes simply weren’t cutting it as a top-of-funnel selection tool. After all, SureCall needed less of an emphasis on skills and knowledge at the beginning of their hiring process, but that’s essentially all a resume is good at measuring. It became clear that the resume needed to be replaced with some sort of method of assessing candidates’ talents; after all, it’s a lot easier to teach someone the skills and knowledge required to be an eligible call center representative than to teach someone how to be innovative, adaptable, or quick at executing on tasks.

That’s why SureCall implemented Plum’s personality and cognitive ability assessment at the beginning of their hiring funnel. It turns out, Plum Match Scores (the numerical value that we at Plum use to quantify an applicant’s on-the-job potential) did a better job of identifying high performing candidates than resumes — so SureCall eliminated resumes from their hiring process altogether.

Not only did this move make SureCall’s hiring pipeline far more efficient by removing time-consuming resume scanning processes, but SureCall was able to predict which candidates would churn and which ones would contribute to their company culture very early in the hiring process. This resulted in a drastic decrease in turnover in just one year. To read the full story, and to discover just how much SureCall was able to increase their retention rates by, check out our case study with SureCall here.

This entry was posted in Blog and tagged Plum Tips, Predictive Hiring . Bookmark the Permalink

As a Woman Tech CEO, This is What International Women's Day Means to Me