As a Woman Tech CEO, This is What International Women's Day Means to Me 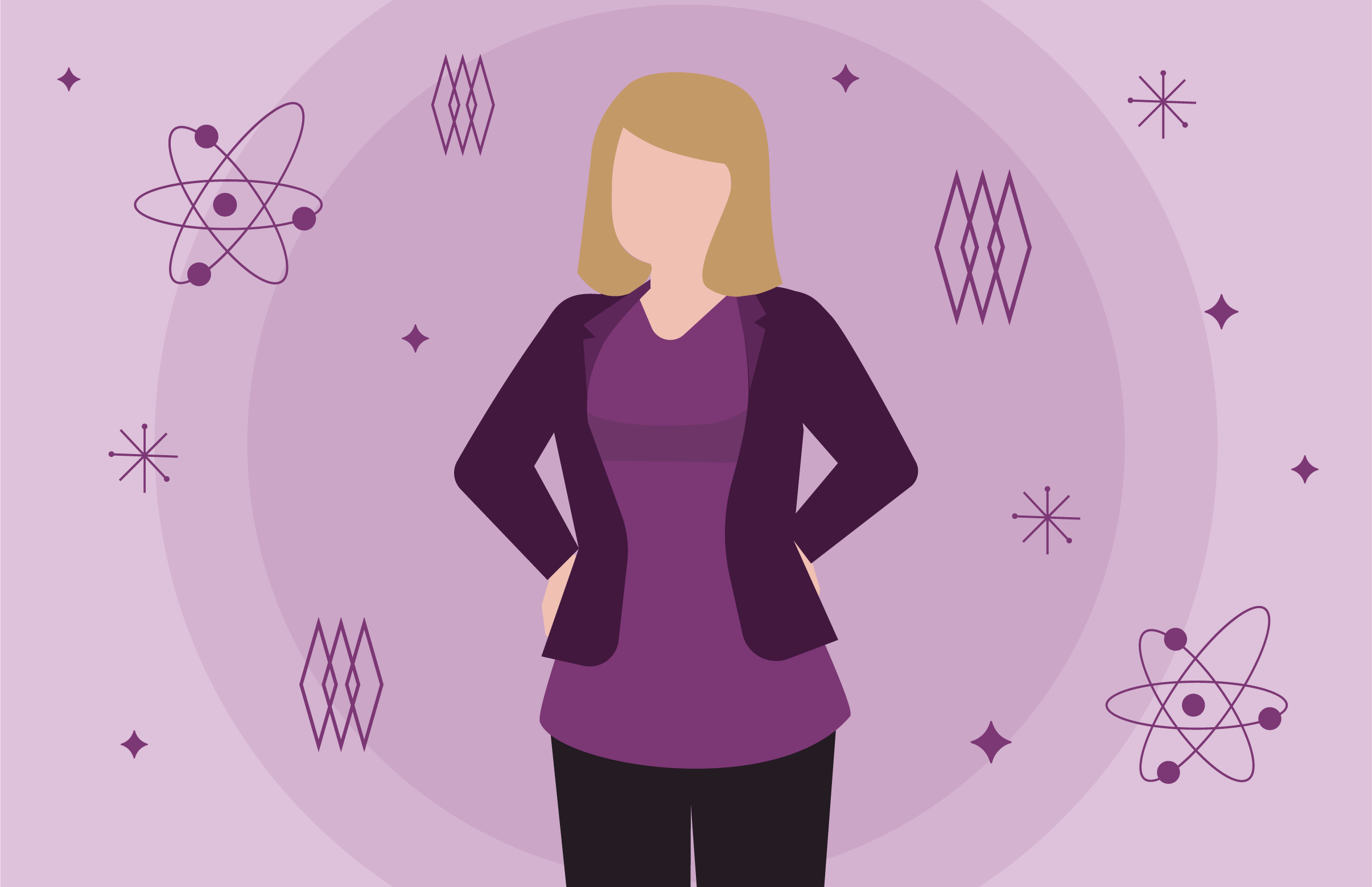 According to a #movethedial report, only 6% of tech companies have a female CEO.

As a female tech CEO myself, those kinds of metrics — although disappointing — don’t necessarily shock me. At many networking events or investor meetups, I’m often acutely aware that I’m the only one in the crowd wearing a dress.

The barriers that women entrepreneurs face

Unfortunately, when investors, customers, or potential mentors mentally define success, they do so relative to past examples. And because entrepreneurship has historically been owned by men, these examples — perhaps someone high-profile, like Jeff Bezos, or someone known personally by the individual — are typically male. In other words, pattern recognition becomes a huge barrier for women founders and CEOs.

For instance, studies have shown that investors preferred entrepreneurial ventures pitched by a man than an identical pitch from a woman — by a large margin. In 177 performance reviews of high-performers in tech, negative personality criticism (such as “abrasive,” “strident,” or “irrational”) showed up in 75% of reviews for women and just 2% of reviews for men.

This is one of the major reasons I founded Plum! Several studies point to the fact that men’s aptitude is measured by their future potential, but women’s value is scrutinously calculated by their past performance. When someone enters a job, whether it's through hiring, promotion, career pathing, or development opportunities, I want to see the playing field redefined to ensure both men and women are selected based on their potential. This is why Plum is all about making talent management decisions based on an individual’s talents (their potential) rather than their resume or performance reviews (indicators of past performance).

At the end of the day, the world needs to see more examples of successful women so that the pattern is redefined. And that’s why I believe International Women’s Day is so essential to breaking the cycle.

Why International Women’s Day is so important

Every year on the week leading up to International Women’s Day, I get asked to speak on several panels and to provide quotes for articles, and I always say yes. For instance, this week I’m speaking on the #HerHalton International Women’s Day breakfast panel, and Communitech’s Women in Tech Power Panel. People sometimes ask me if I feel like I’m the “token woman CEO” or what have you, but quite honestly, I don’t even think about it. That’s because I unequivocally believe in the power of example in breaking the cycle that labels entrepreneurship as a “man’s world.”

It started in 2013, when I had the opportunity to connect with Springboard Enterprises, a network of investors and influencers dedicated to supporting technology companies led by women. Just to walk into a room and see what a successful female founder looked like — and I mean literally, like the clothes they wore (for once, I was not the only dress-wearing individual in the room!) — was a new world I had never experienced. If that seems insubstantial to you, try picturing a trademark look of a female founder, similar to Steve Jobs’ iconic turtleneck, or Mark Zuckerberg’s hoodie. Hint: there is none, not yet.

Have you ever heard of the “Scully Effect?” Unless you live under a rock, you likely know that Dana Scully was an FBI agent and medical doctor on the sci-fi show The X-Files. One study found that 63% of women that work in STEM say Dana Scully gave them the confidence to believe that they could succeed in a field that was male-dominated.

International Women’s Day is so important to me because it accelerates opportunities for the “Scully Effect” to take effect. It’s not like I (and other women) only speak on panels or provide quotes to news articles on International Women’s Day, but #IWD panels and news articles provide a platform where women entrepreneurs can demonstrate a new definition of success. It serves as a reminder that we need even more opportunities on the other 364 days of the year to elevate women to platforms where they can be that example.

In the meantime, it’s so valuable to have an annual day dedicated to intentionally elevating women. When we take that intentional time once a year, including women on platforms every other day of the year will become more and more organic, resulting in more women getting exposure to examples of women in entrepreneurship — ultimately chipping away at the pattern matching that upholds the cycle of men owning the entrepreneurship space.

International Women’s Day is a reminder of how we all need to work together to elevate the stories of success and use our influence to move the dial for women, giving them access to the network, customers, and funding that can catapult them to success.

This entry was posted in Blog and tagged Diversity and Inclusion . Bookmark the Permalink

The 3 Things You Must Know About Selection, According to I/O Psychologists Schmidt & Hunter