Why Structured is Better When It Comes to Interviews 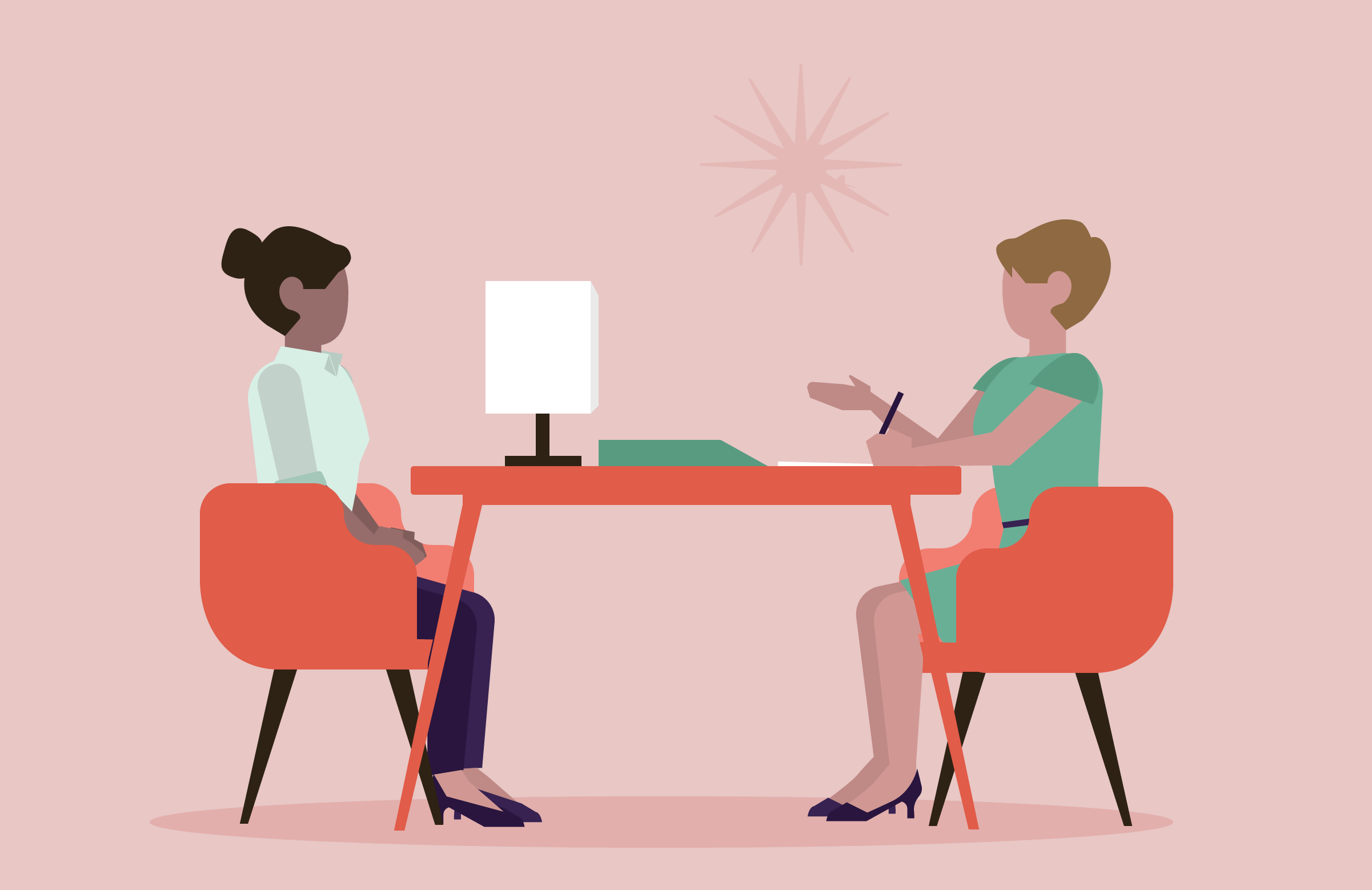 But trying to determine how you’ll gauge on-the-job performance in a one hour time slot can be frustrating. Not to mention playing that classic guessing game — what criteria will other people on the hiring team use to determine who they pass on and who they hire?

It's time for a talent revolution.

Reveal human potential to revolutionize how you hire, grow, and retain talent with Plum.

Making sure you’re aligned with the rest of the hiring team becomes increasingly difficult as your team grows and different managers become involved in the hiring process. And a lot of hiring managers treat interviewing like an art — with time, they have the experience and judgement (a “gut feel” if you will) that leads them to select the right candidate. When in reality, the art of the interview process is a science.

During the interview, more often than not, different candidates are asked different questions, and very few notes are taken. What’s more, bias is everywhere, and we often don’t even notice that it slipped in. This is called confirmation bias, and studies around confirmation bias found that the outcome of an interview could be predicted by judgements made within the first 10 seconds of interaction. Basically, hiring managers may subconsciously make snap judgements of a candidate right off the bat, and spend the rest of their time together seeking new information to confirm this impression. With no structured set of questions and minimal note-taking, confirmation bias can only escalate.

Not only do unstructured interviews perpetuate bias, but they’re just plain unpredictive. The research definitively proves that unstructured interviews do not provide the best results in selecting the candidate that is right for the job. Questions are not consistent across candidates and can change given how the conversation flows with different people, making it harder to draw comparisons.

Talent-focused structured interviews shine a light on a candidate’s innate abilities such as teamwork, embracing diversity, leadership, and adaptation. If you’re attempting to gauge a candidate’s execution ability, for instance, a good structured interview question would be “Describe a time when you had to go above and beyond what is expected of you to complete a project or task” or “Has there been a time when you did something that you thought was not your best work?” “Where did you go to school” or “what kind of sports do you play” do not correlate to talents, and open up the door again for bias. Asking talent-based questions, and ensuring that you follow a consistent rating system (i.e. ranking each response on a scale of 1 to 3) as well as taking detailed notes, will keep your structured interview predictive and objective.

When trying to identify the right candidate for the role, structured interviews allow for a level playing field, help reduce bias, and are just overall less of a legal risk to your organization. And if your team develops a competency model and gives candidates the opportunity to complete a psychometric assessment at the top of your hiring funnel, then you have the data you need to seamlessly select structured talent interview questions that are job relevant — and thus, more predictive, objective, and legally compliant.

This entry was posted in Blog and tagged Talent Acquisition . Bookmark the Permalink

AI Makes a Difference Throughout the Employee Lifecycle