4 Lessons I Learned During My Co-Op Term at Plum

I first learned about Plum through the Career and Co-Op Centre at Wilfrid Laurier University, where I’m currently in my third year of studies for my Bachelor of Business Administration. I’ve always wanted to try working at a tech start-up, so when I discovered the Marketing Coordinator role at Plum, I knew it would be the perfect fit for my second co-op term. 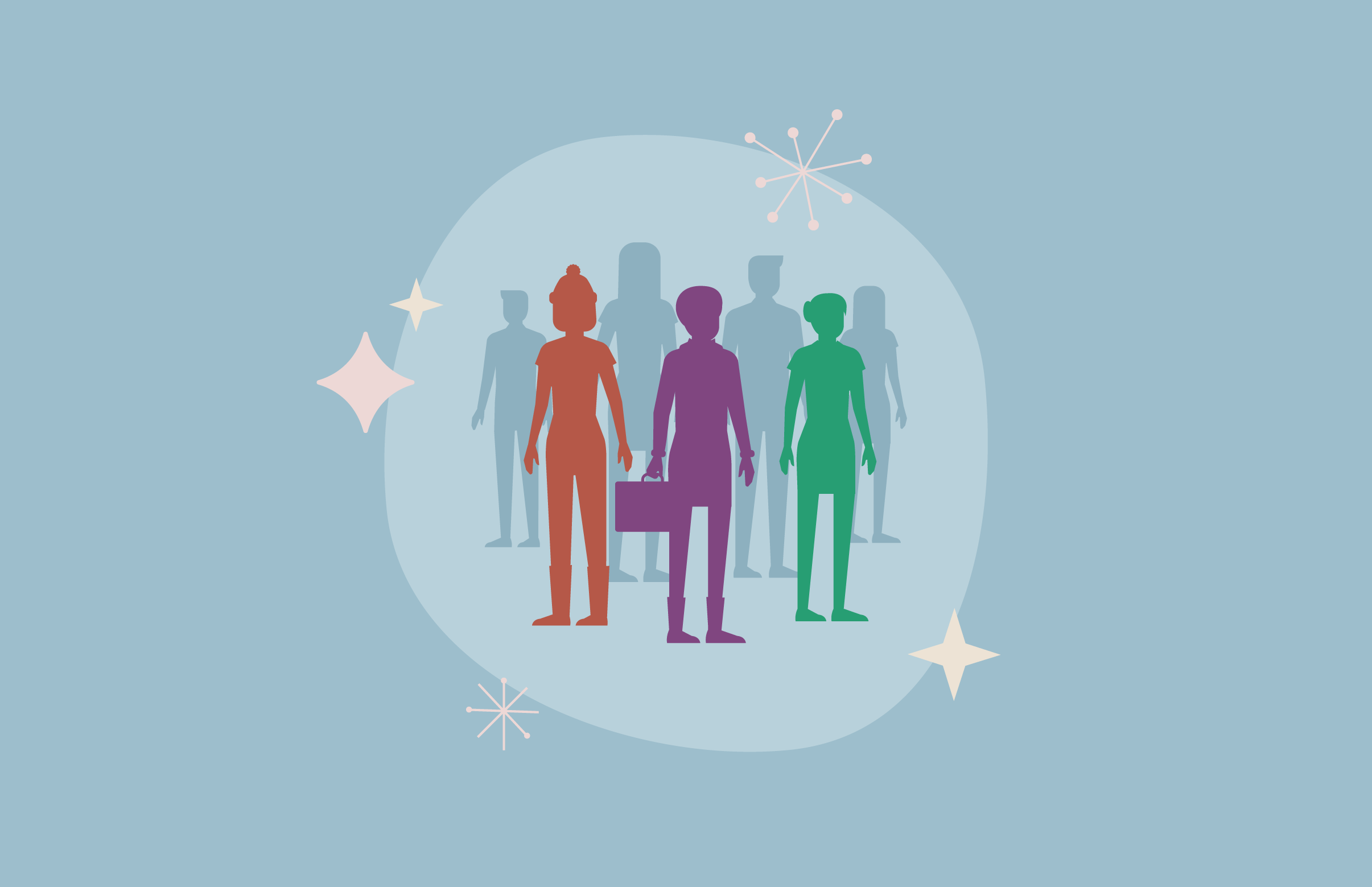 Diversity and inclusion are instrumental in building and managing a successful and profitable organization.

Companies that prioritize diversity and inclusion enjoy a 2.3x greater cash flow over a three-year period than other companies. Thirty-five percent of diverse companies outperform homogeneous ones. And, sixty-seven percent of job candidates want to join a diverse company.

How does diversity and inclusion translate to your sales team? By having a more diverse sales team, you’ll produce higher caliber results, driving more revenue. With a diverse team, you’ll be able to approach new customers and new markets that fall outside of a homogeneous pool.

Here are some tips to help you hire and diversify your sales team.

Broaden your definition of diversity

What’s your definition of diversity? Is it limited to gender, ethnicity, and age? Or do you include thought patterns, upbringings, and past experiences?

Companies embracing two-dimensional diversity are higher performing and more innovative than other companies. Based upon a recent study, 45 percent of these companies report higher revenues and 70 percent report new market captures.

Two-dimensional diversity also breaks group-think by encouraging creativity and innovation among employees with different ideas. An employee who shares a customer’s ethnicity is 152 percent more likely to understand that customer and his or her needs. Inherently diverse employees can leverage unmet markets by understanding the needs of different customers.

Make diversity part of your culture

Make diversity and inclusion part of your corporate culture. Diversity should be part of a variety of goals in your company, not just a check box on a people best practices checklist. In your recruiting process, you should broaden your candidate searches to intentionally include more diverse populations. When interviewing, you should embrace a diverse panel of interviewers, and make sure your senior management teams are diverse. Offer benefits and perks that appeal to a broader range of people. Include benefit offerings that would apply to younger generations, since millennials view employee benefits differently than previous generations.

Most candidates will check out a potential employer’s website when deciding about a new job. Showcase your diverse culture on your website. Include videos or pictures of your team out in the community or working internally on projects. Include blogs or posts about diversity and inclusion. Don’t just talk the talk. Show people that you’re diverse and inclusive.

To eliminate unconscious bias, expand where you look when you're sourcing. Are you recruiting from a diverse audience? Have you tried recruiting using social media or niche job boards? By casting a wider net, you can reach a broader range of candidates.

Be especially careful in crafting your job descriptions as well. Are you using words like “aggressive” or “rock star” when describing your open sales positions? You might be attracting more male candidates than female candidates by using these male-coded words.

In tech companies, women only make up about 25 percent of sales. When you jump up to sales management, women represent about 12 percent of those in leadership roles. By implementing unconscious bias training, companies can bring attention to lower gender numbers in the sales field along with other unrepresented or underrepresented employees.

Unconscious bias isn’t just limited to visible diversity like gender. When it comes to sales roles especially, there can be a bias that particular personality types perform better over others. The assumption may be that extroverted, assertive individuals perform best in sales roles; however, the research points to the fact that this isn’t necessarily true for today’s top performing salespeople. A pre-employment talent assessment is a fantastic resource that your organization can leverage to gauge the needs of the role, and assess those behaviors and competencies in your applicants – all while mitigating bias at the top of your hiring funnel.

Get out of the recruiting rut by leveraging your internal networks, which includes your employees. Word of mouth referrals are the best way to attract top talent to your company. If you have a happy sales team, then they’ll want to share their experiences with others.

In a competitive workforce market, hiring top talent is critical. A lost sale or an underperforming teammate can directly impact your bottom line. By leveraging your internal networks, like your employees, you can reach a more diverse candidate pool than through traditional recruiting methods. And, overall, referred employees are higher performing than other employees.

Let’s look at some statistics:

By leveraging your employees and their networks, employers can build a diverse, higher performing sales team than from more traditional recruiting methods. The higher quality the candidate, the more profit and success a company will see.

In today’s competitive marketplace, having a diverse sales team is a must. Connecting with customers, overcoming group think, and performing at a higher caliber all contribute to a company’s success and bottom line. It’s time to break the mold on the traditional sales model - and that’s a good thing.

This blog post was originally published to the Teamable blog.

This entry was posted in Blog and tagged Diversity and Inclusion, Talent Acquisition . Bookmark the Permalink

How to Secure People Analytics Buy-in from Your C-Suite

How to Design Your People Analytics Strategy to Engage Every Employee