You May Want to Re-Think Video Interviewing 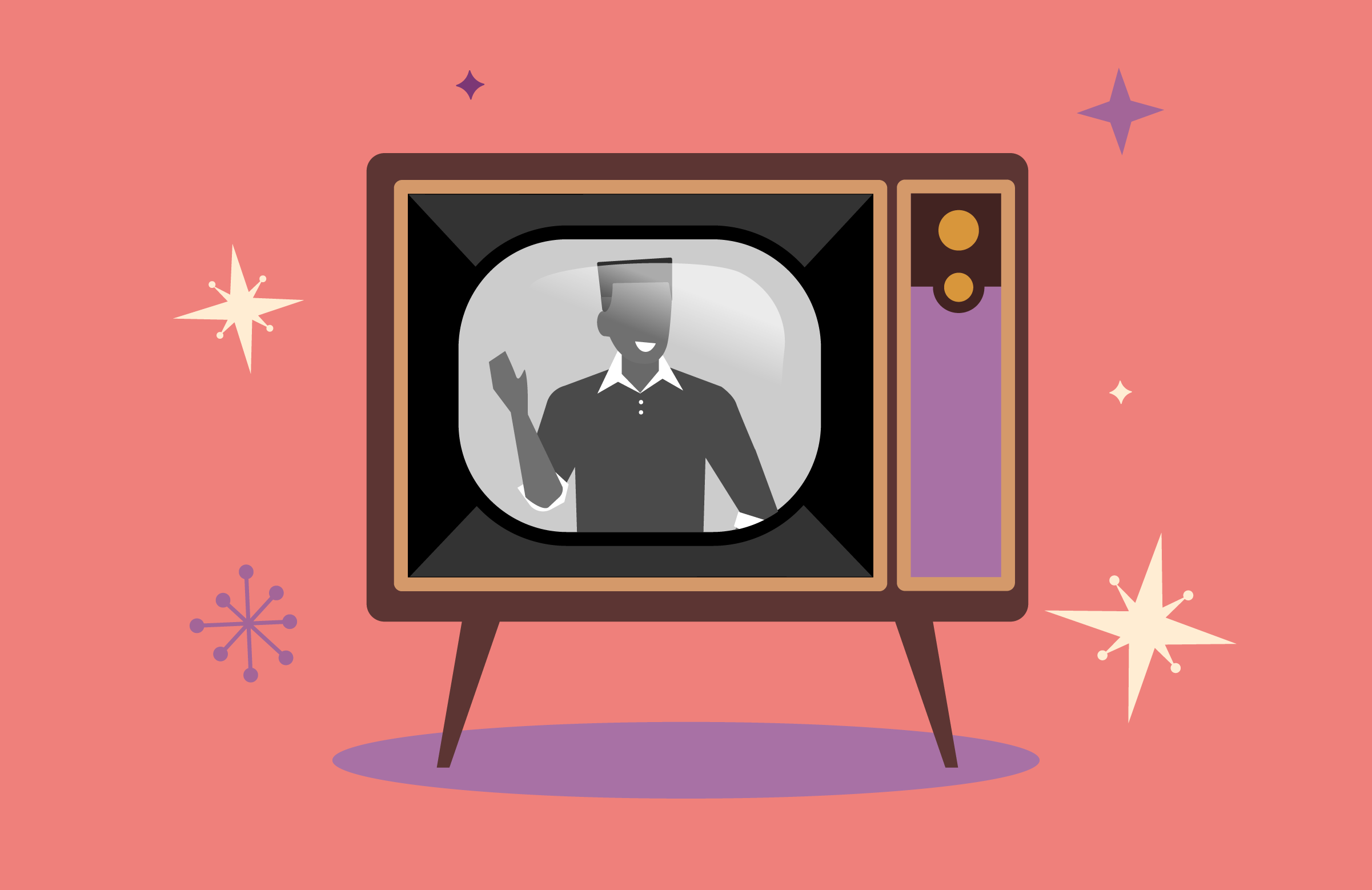 And by video interview, we don’t just mean a live interview over Skype or Google Hangouts — those have become pretty standard over the past decade, and provide a great alternative to the in-person interview experience for remote staff.

What we’re referring to is the dawn of the “ondemand” video interview. These are tools that allow applicants to log in and video record themselves responding to pre-set interview questions, but there’s no live component on the employer end.

We hope that by outlining the specific use cases in which video interviewing works best, and where it falls short, you’ll be able to determine if it’s the right fit to implement in your own talent acquisition process.

The Benefits of Ondemand Video Interviewing

There are certainly advantages to video interviewing. First, it takes the benefits of structured job interviews (including greater objectivity and predictability than unstructured interviews) and amplifies them.

Because applicants are being asked a set of standard questions, and because there is no “live” component on the employer’s end (they simply review the responses after the recording is complete), there is no room for the interviewer to derail the conversation into unstructured interview territory. This also makes it a lot easier to compare candidates’ responses side-by-side, which is the ideal use case of a structured interview.

For instance, Hirschmüller, Egloff, Nestler, & Back (2013) found that verbal and nonverbal cues can accurately tell us how extraverted someone is. Borkenau & Liebler (1993) found that strangers were able to detect extraversion, conscientiousness, and intelligence levels of strangers after seeing a brief video clip. Valid video interviewing platforms can capture this research and apply it to the hiring process.

For all the benefits that video interviewing brings, there are a few potential pitfalls that should bring you pause.

But even in these structured video interview settings, bias still persists. And that bias stems from what these ondemand video interviewing platforms measure — namely extraversion, conscientiousness, and communication skills. Yes, these platforms may be measuring these traits with accuracy, but are we too enthusiastic about enthusiastic candidates?

The same study did, however, find that conscientiousness — which, science has proven, can be captured via video — is important across all occupations, regardless of industry. Which makes sense...what employer wouldn't want more people who are hardworking, organized, and driven to complete tasks?

Conscientiousness, however, is not the only aspect of personality that can predict how someone will perform in a role. For instance, for someone to thrive in a role that requires being under constant change (perhaps if they’re working in a startup environment), they would have to have a high level of openness — the extent that someone is curious, imaginative, flexible, and interested in trying new things.

In fact, Frauendorf & Schmidt Mast (2015) concluded that, even though there is a relation between different nonverbal and verbal cues and personality traits such as extraversion, conscientiousness, and agreeableness, it would be difficult (if not impossible) to detect the full spectrum of Big 5 personality traits with video interviewing platforms. These tools are unable to measure stress tolerance, which is important for high-pressure roles, and openness, which is important for roles that require innovation.

Why You May Want to Re-Think Video Interviewing

It’s no wonder that a lot of video interview tools list airlines, hotels, and retail locations as their top customers on their websites. That’s because these platforms are good at what they do — measuring readily observable traits like extraversion, conscientiousness, and communication skills.

But different jobs require different skill sets. You don’t always need your next software developer, business analyst, forklift operator, or graphic designer to be highly extraverted or a particularly articulate verbal communicator. And that’s OK, because if we only hired outgoing people, there would be a lot of talented introverted people without work!

At the end of the day, who we are as people is more than what’s readily observable in front of a camera. Video interviews can’t give you a full picture of a person. They can only give you a picture of what is reliably assessed by external cues.

Who we are as people is more than what's readily observable in front of a camera. Video interviews can't give you a full picture of a person.

There are other ways to measure personality that get a full picture of a person. An alternative to ondemand video interviewing, which still allows you to objectively shortlist candidates at the top of the hiring funnel, is a pre-employment assessment. Pre-employment assessments based out of Industrial/Organizational Psychology can measure a whole spectrum of predictors of on-the-job success in any role, in any industry. These include all Big 5 personality traits, social intelligence, and problem solving.

Hundreds of research studies have demonstrated the relationship between personality and job performance. Although video interview platforms can measure a small subset of personality, a pre-employment assessment that measures narrow dimensions across the Big 5 traits is scientifically proven to accurately predict performance.

If you’re looking for some further reading on pre-employment assessments, and how they can give you the full picture of a candidate, we highly recommend this essential guide.

This entry was posted in Blog and tagged Diversity and Inclusion, Talent Acquisition . Bookmark the Permalink

The Incompetence of Competency Models: Why They Fail (And How to Fix Them)